The Truth Revealed by Gowther-3000 years ago, the magician Gowther used a forbidden curse to alter the memory of the Four Archangels Mael and the perceptions of everyone who knew the man to end the holy war. It was that. The Ten Commandments Estarossa did not exist, and that man was Mael, the Four Archangels. Why did the magician Gowther use a forbidden curse? The thoughts spoken by his mouth were far from understandable to Mael, and his revenge was sharply directed at Gowther. 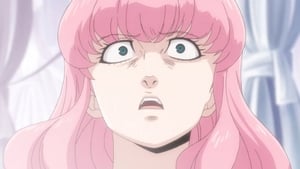 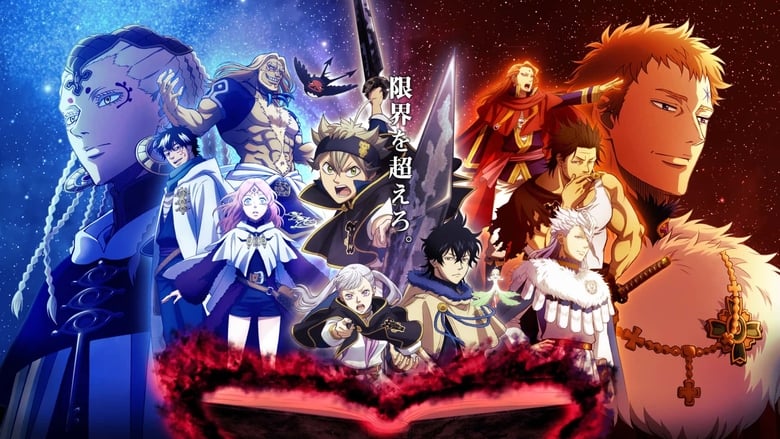